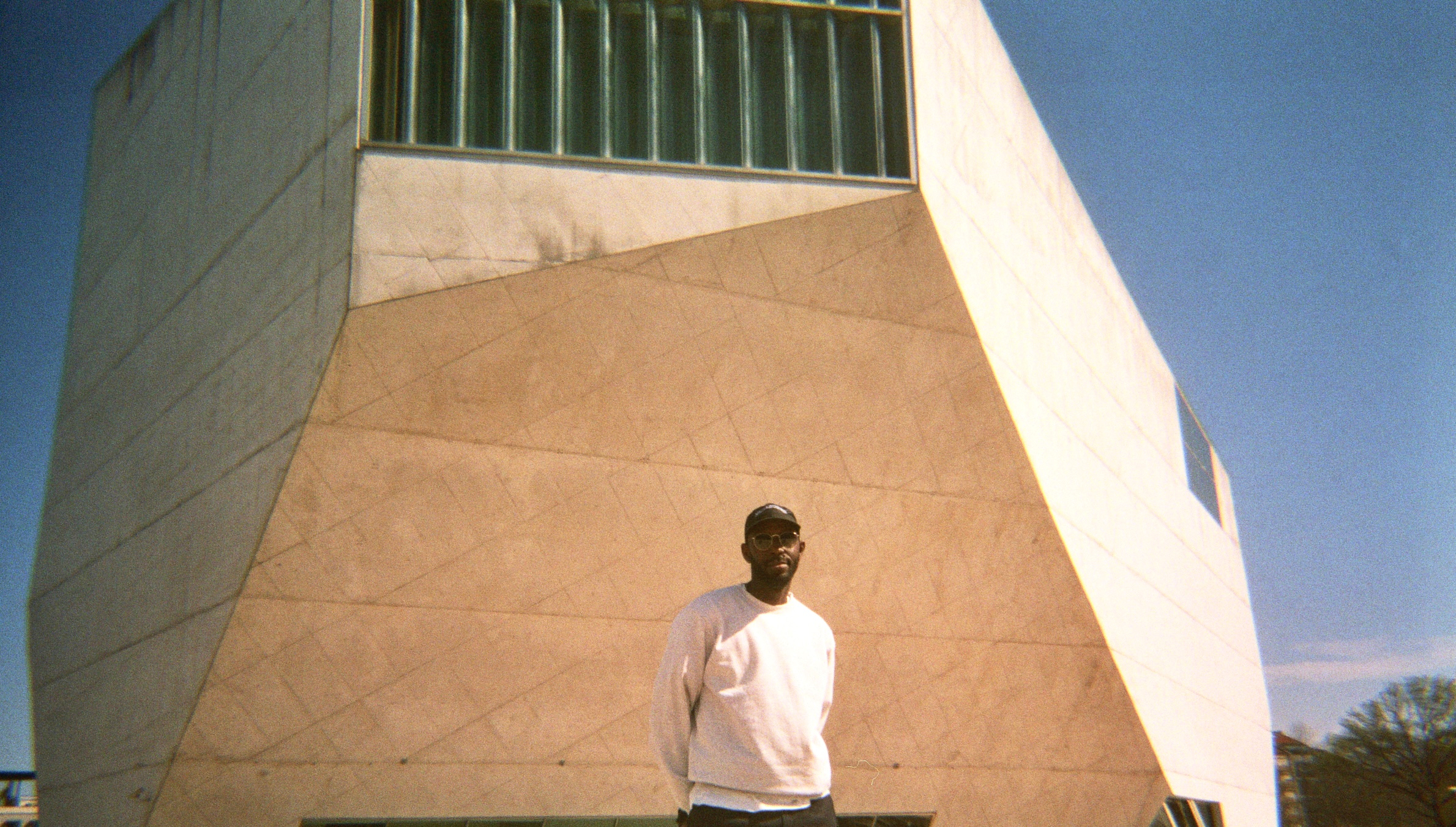 < Franck Trozzo Kazagui > is a self-taught French film director based between Berlin and Paris.

After spending most of his childhood in the Central Africa Republic, he returned to his hometown Le Mans as a teenager, where he studied architecture, later on moving pictures became Franck’s passion and inspired him to start a career as a film director in Paris with a specific approach to his work by creating an intimate relationship between the viewer and the protagonist with interesting framing, and unexpected transitions that became his storytelling style.

Franck has developed and self-produced several personal projects under his own film collective < Explore, Create, Repeat > like < Héritage a tribute to Laurent Desmarre > which is dedicated to his best friend’s father who passed away from cancer, or his short film < Movement > that earns him a premier on the platform < Booooooom > and several recognitions.

ADIDAS / STORMZY – < Metro > – ‘Enough. On the pitch, we do our thing, but off the pitch, it’s like we don’t exist. Those are the words of Stormzy, who is today launching a football program with Adidas to help members of the Black community secure roles in the wider industry. In the project’s powerful launch video, Stormzy announced his plan to create the next generation of leaders in the sport.

ADIDAS / STORMZY – < Goal > – Stormzy has partnered with Adidas Football to launch Merky FC, the initiative was announced in a video released by Adidas and Stormzy, in which the rapper says, “on the pitch, we do our thing. Off the pitch, it’s like we don’t exist.” But Stormzy then declares: “That’s all about to change.” To drive this change, Adidas and Stormzy have partnered with a range of organizations from across the football industry.

ADIDAS / STORMZY – < Skysports > – Stormzy and Adidas have announced a partnership with 10 brands, including Sky Sports, to come together on a multi-year initiative, Merky FC – a program committed to enhancing and protecting diverse representation in the football industry.

DIOR – < GQ > – The new fragrance strikes like a boxer’s uppercut while maintaining its casual elegance. Christian Dior Parfums is betting on boxing for its campaign and on the rapper and avid boxer Kontra K.

BOWMORE / THOMAS VANZ – < Nowness > – Journey through time with the French artist capturing the cosmos for Bowmore’s Timeless Series—a new whisky release, in this special episode of Raw Materials directed by Franck Trozzo Kazagui, Vanz journeys from his studio in Paris to locations across the city that stoke his inspirations.

INTERVIEW – < 1.4 > – The fledgling director has already trained his lens on a wide-ranging array of projects.

UNISON –  < 1.4 > – Franck Trozzo Kazagui titled Unison, which is shot through with a striking raw energy. 1.4 caught up with the director in Berlin.

UNISON – < Nowness > – Travel between space and time through magnetic energy.